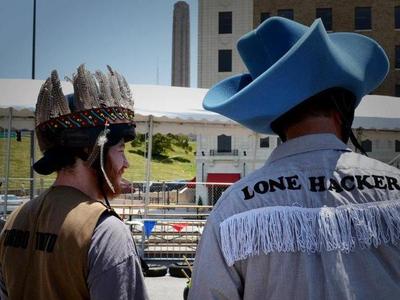 About The Lone Hacker

The Lone Hackers are a growing team in Omaha, NE. While we are still not officially a hackerspace we do seek out people with nothing to do on the weekends and put dangerous powertools in their hands so we are most of the way there, just need to make a website. Lone Hacker racing has competed in the Power Racing series since 2011. Despite struggling with an awkward and slow moving vehicle in the 2011 competition Lone Hacker racing returned in 2012 with a much faster, sleeker and less crappy vehicle. After a very promising finish in Kansas City the Lone Hacker shocked the power racing world by skipping the remainder of the season and leaving the country. However, rumors have surfaced about an incredible machine being unveiled by The Lone Hackers in 2013. It is said to be capable of warp 5 speeds and may mark the beginning of interplanetary travel. 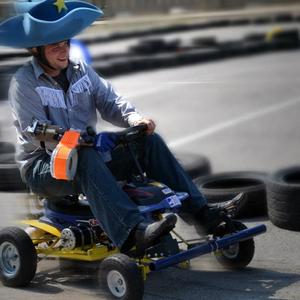 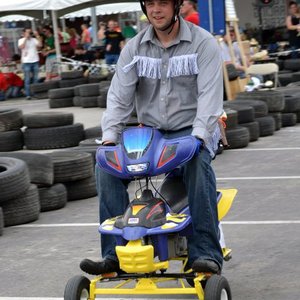 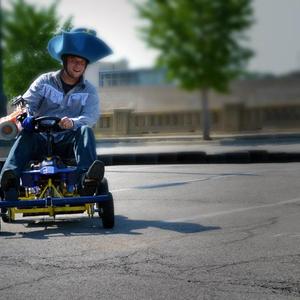