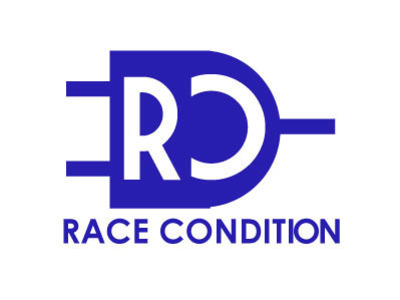 Team Ithaca Generator was established in 2012 after Casper Fox called for the creation of a supercar - a tiny vehicle heretofore unseen, capable of "Going Very Fast". Brilliant minds from across Ithaca were brought together to make the vision real - plasmas flared in the darkness, metal screamed in the night, the very forces of the electron were made to serve the mighty Engineers. And when the whisps of smoke cleared, and the lingering ozone was become a memory, then Prometheus gazed from his craggy thrall, Hephastus let fall his hammer, and Athena's gleaming eyes knew, the electric steed of "Race Condition" was complete. 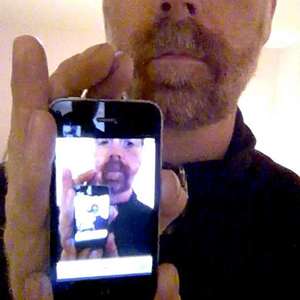 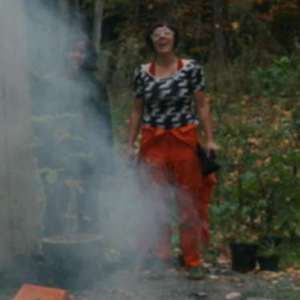 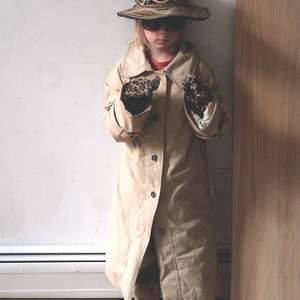 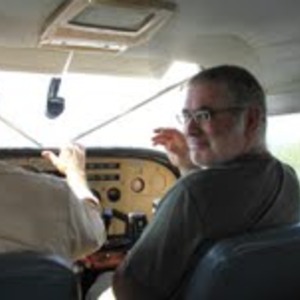 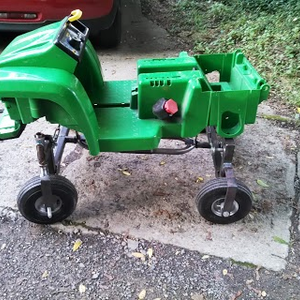